Posted on: January 31, 2017
By: Fashion One
Featured Video
Calvin Klein Jeans introduces Selvedge Denim for Spring 2017. Applying vintage techniques to classic designs, Selvedge Denim celebrates the spirit and heritage of American denim workwear, which was made popular in the 19th century during the California Gold Rush period.

A selvedge is the edge produced on woven fabric during the manufacturing that prevents it from unravelling. By using only the selvedge end of the denim fabric to produce a garment, the cost of production are significantly increased as there are only two selvedges on every single complete fabric. 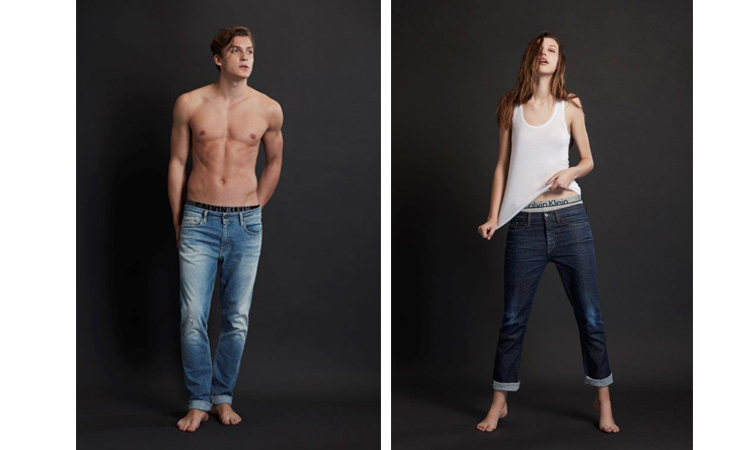 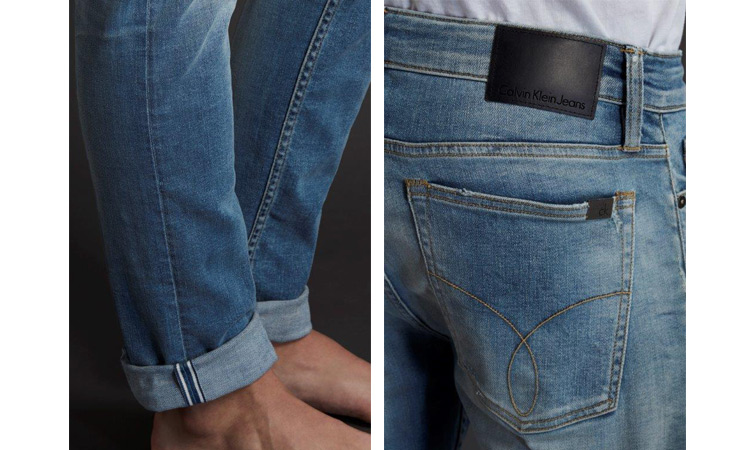 Selvedge Denim is available in store and calvinklein.com from February 2017 onwards. 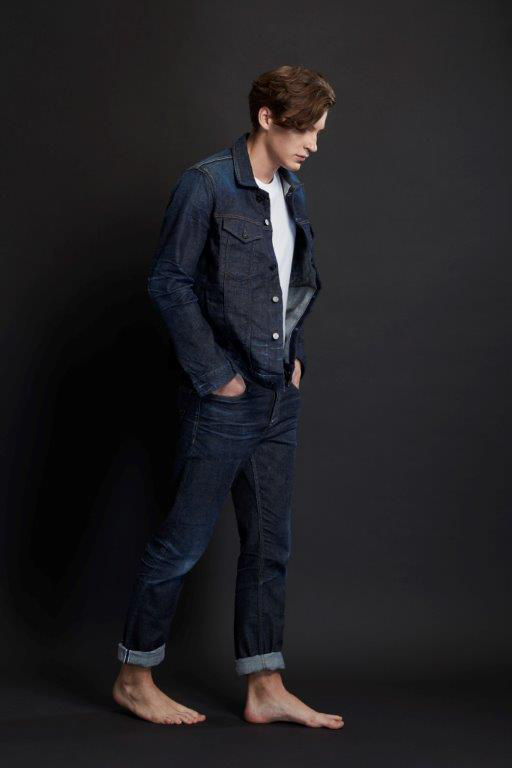 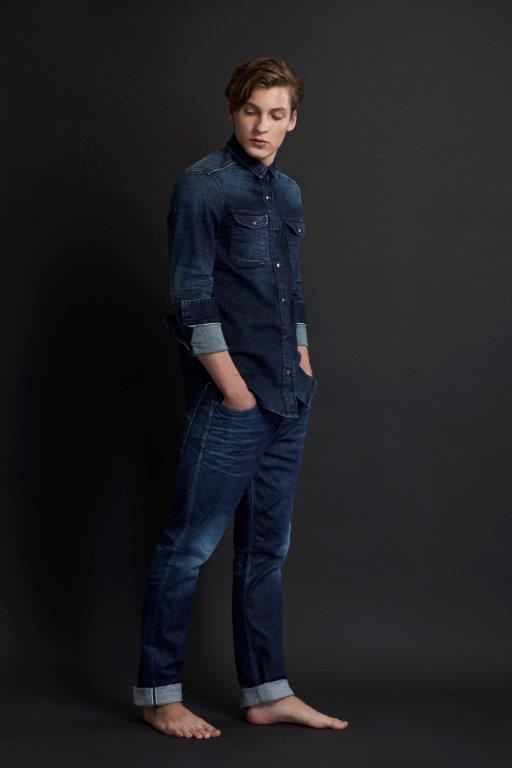 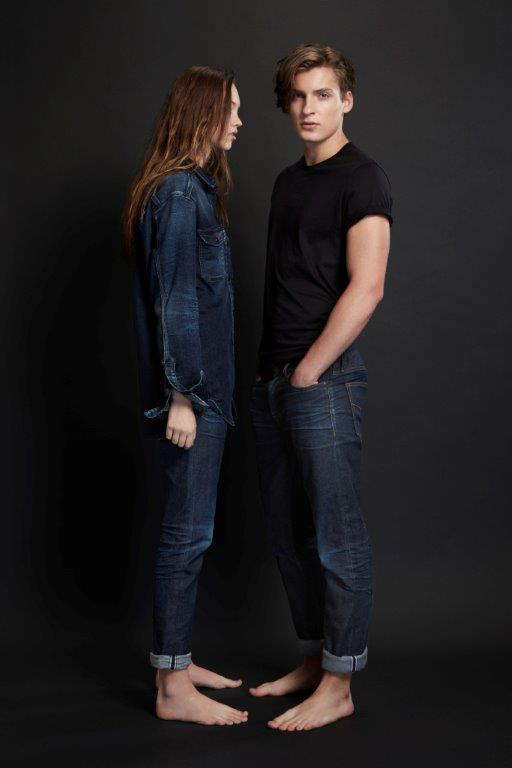 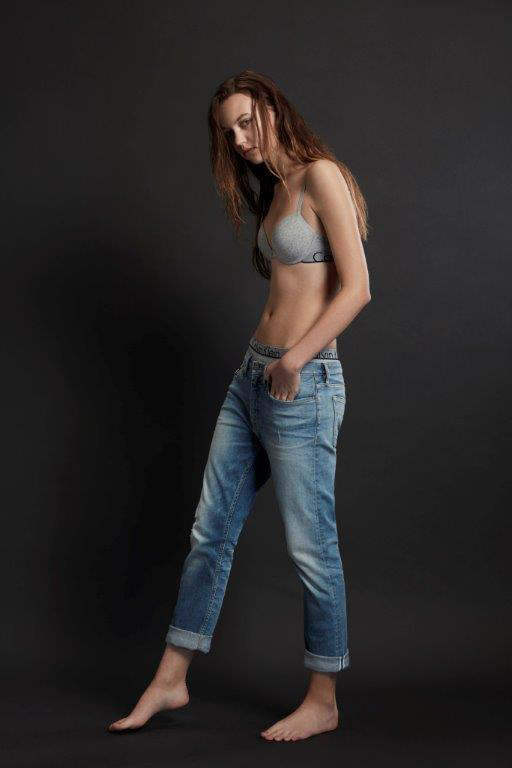 
See the full collection at www.calvinklein.us/.