Posted on: December 11, 2014
By: Stephanie Park
Featured Video
Sofia Richie, younger sister to celebrity and TV personality Nicole Richie, just got a modeling contract. If recent years have taught us anything, it’s that having a starlet sibling or a celebrity parent makes you a shoo-in for the modeling world. Just take a look at Kendall Jenner. 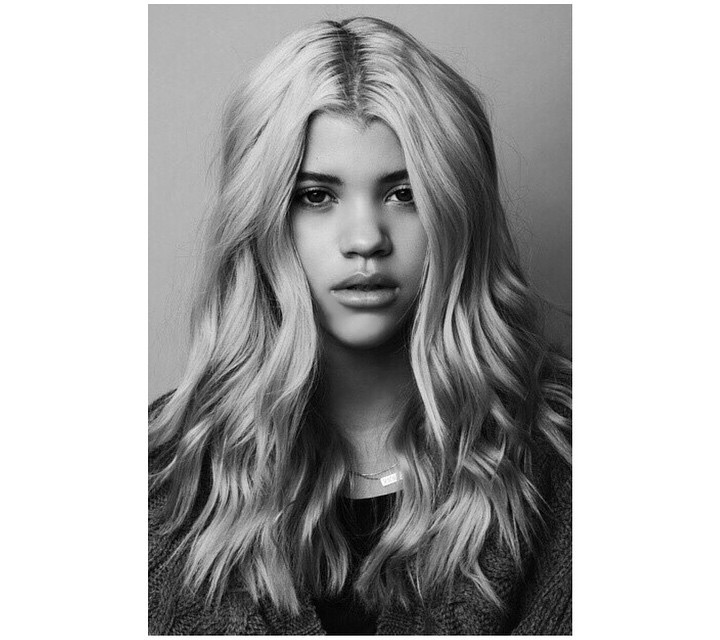 The Daily Mail reported that the 16 year-old has signed with London based Select Model Management, who has also represented industry favorites like Agyness Deyn and Natasha Poly. This may be her first contract, but the younger Richie is far from camera shy. As Lionel Richie’s daughter and Nicole Richie’s sister, being in front of the camera comes with the territory.

Sofia makes regular appearances on her sister’s TV show, Candidly Nicole, and has already proved that she can model by being featured in Nylon magazine and Teen Vogue. Last year, she was even the face for a Mary Grace Swim campaign.


The aspiring model also has over 589,000 followers on Instagram, showing that she has her own fan base and is more than just another well-connected celebrity’s sibling. At 5-foot-10 and totally gorgeous, Richie has definitely caught our attention.

Though this is not Sofia’s first foray into modeling, being signed with Select will help take her career to the next level. Move over Kendall Jenner, we predict big things for Sofia in the near future.